"CHARTISM: A NEW ORGANIZATION OF THE PEOPLE"

*  See a series of interesting articles on this subject in the Charter Newspaper, signed "Revolitionist."

*  If there are two members to be elected, the cards may be torn in two. 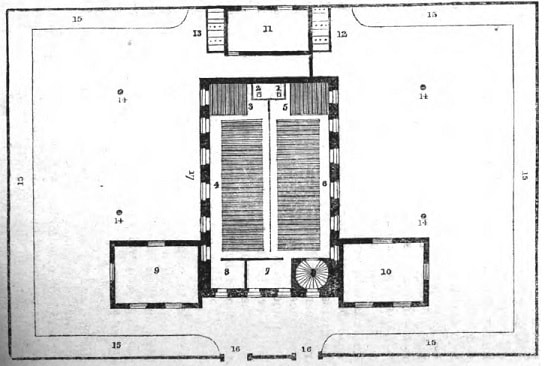